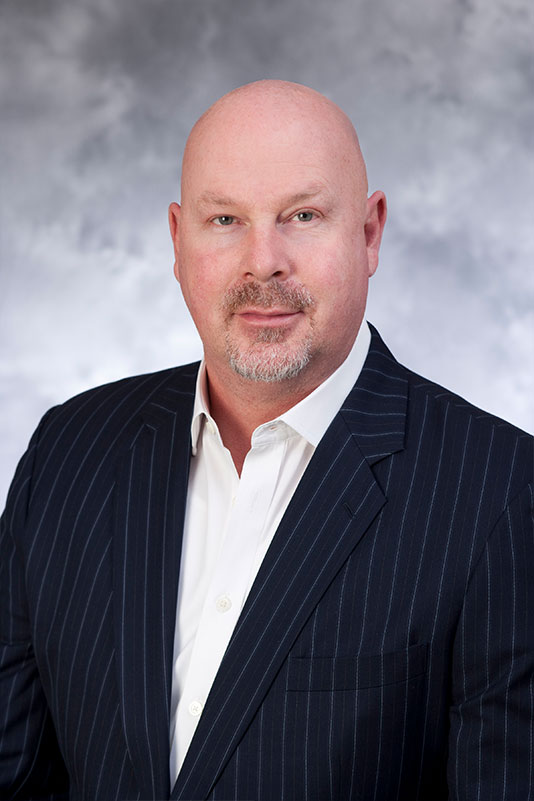 Sean M. Wild , our founding partner , currently serves as the Chief Executive Officer across multiple businesses in the oral surgery space, including- Pennsylvania Oral & Maxillofacial Surgery, Ltd, an 8 location practice with 13 physicians, and Practice Metrix the new OMS3, LLC, and Dental Avengers, LLC. Sean brings a team-based organizational approach to his leadership model, which was developed from his broad-based experiences during his eight years of service in the United States Navy as an Intelligence Specialist

He is certified as a HIPAA Security Professional, HIPAA Privacy Security Expert, and HIPAA Administrator. He speaks internationally including Oxford University (Big Data) on business efficiency, HIPAA Security, and the value of data for sound decision making within your practice.

Sean graduated with his B.A. in Global Multi-National Multi-Cultural Studies from Rider University, where he was noted for outstanding academic achievements receiving the Andrew J. Rider Scholar award. 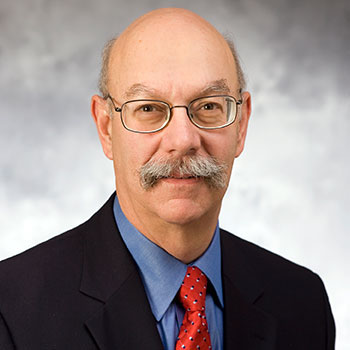 Dr. Bianchi obtained his BS and MS degrees in chemistry from Boston College, and subsequently attended dental school at SUNY Buffalo where he received his Doctorate of Dental Surgery.

He serves as the department chairman and associate professor of surgery at Drexel University College of Medicine/Hahnemann University Hospital in the Division of Oral and Maxillofacial Surgery. He is an associate professor of pediatrics in the Department of Dentistry at St. Christopher’s Hospital for Children. Dr. Bianchi is board certified by the American Board of Oral and Maxillofacial Surgery and the American Dental Board of Anesthesiology.

His special clinical interests include craniofacial, cleft lip/cleft palate, and reconstructive surgery, as well as dental implants. Dr. Bianchi has been interviewed and featured on local, national, and international news programs for a surgery on a child, performed at St. Christopher’s Hospital for Children, utilizing a computer-generated 3D skull model to plan her craniofacial reconstructive surgery.

Dr. Bianchi and his wife Mary have three children: Anthony, Patrick, and Aileen. 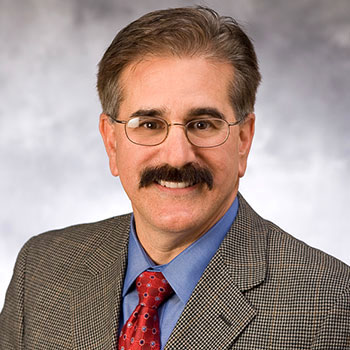 Dr. Thomas Nordone is a native of the Philadelphia area and a graduate of Villanova University (undergraduate), Temple University School of Dentistry (graduate), and the University of Pennsylvania (surgery).

Dr. Nordone has been involved in education since 1983. He has taught oral and maxillofacial surgery residents at the University of Pennsylvania and Temple University Hospital, and currently teaches at Drexel University College of Medicine. He covers two level-one trauma centers at St. Christopher’s Hospital for Children and Hahnemann University Hospital.

Dr. Nordone has been involved with organized dentistry at the local, state, and national levels. He served as the president of the Philadelphia County Dental Society in 2004. He currently serves as a trustee to the Pennsylvania Dental Association and a delegate to the American Dental Association. His special clinical interests include orthognathic surgery and dental implants.

Among his many hobbies, Dr. Nordone is an avid cyclist. He has ridden his bicycle to the New Jersey shore to raise money for the American Cancer Society and the MS Society every year for the last five years. He has also ridden his bicycle in Australia, Alaska, California, Texas, and much of Pennsylvania. 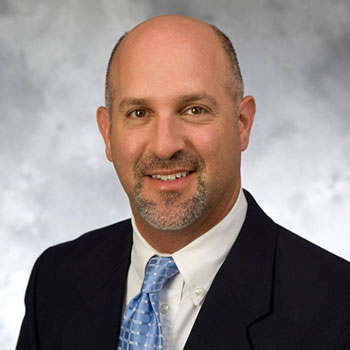 Dr. Andrew L. Kanter graduated in 1990 with a BS in emergency medical services administration. Dr. Kanter was certified as an EMT-paramedic in 1988 and worked in this capacity at several regional hospital-based paramedic units, including Paoli Hospital, Bryn Mawr Hospital, and Delaware County Memorial Hospital. From 1990 to 1994, he attended the Temple University School of Dentistry and received his Doctorate of Dental Medicine with honors in 1994.

Dr. Kanter received an unprecedented number of awards during dental school, including the American Association of Oral and Maxillofacial Surgeon’s Award; the Arthur Gage Award, given to the graduating fourth-year student with the highest National Dental Board Examination Part I and II scores; the American Academy of Oral Medicine Award; the American Academy of Oral Pathology Award; the Temple University School of Dentistry Faculty Prize; and the Quintessence Publication Research Award. He was also inducted into Omicron Kappa Upsilon, which is the national dental honor society.

In May 1992, Dr. Kanter was sent to represent Temple University School of Dentistry at the American Dental Association national meeting, in Orlando, Florida, to present his first-place-award-winning presentation entitled “Modalities of Osseous Augmentation in Oral & Maxillofacial Surgery.” After graduation from dental school, he completed his residency specialty training in oral and maxillofacial surgery at Temple University Hospital from 1994 through 1998, where he served as chief resident from 1997 to 1998.

Dr. Kanter is associate professor of surgery at Drexel University College of Medicine/Hahneman University Hospital in the Division of Oral and Maxillofacial Surgery. He is an associate professor of pediatrics in the Department of Dentistry at St. Christopher’s Hospital for Children. Dr. Kanter is double board-certified by the American Board of Oral and Maxillofacial Surgery and the National Dental Board of Anesthesiology. His special clinical interests include anesthesia, dental implants, facial trauma reconstructive surgery, and minimally invasive facial cosmetic surgery.

Dr. Kanter has three children. In his spare time, he is an accomplished outdoorsman and fly fisherman, having fly fished across North America, from the Yukon Territory and the western United States to Nova Scotia and south as far as Los Roques archipelago in Venezuela, South America. 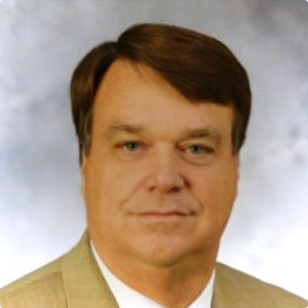 Charlie spent many years managing sales teams for a billion dollar a year Automotive group in the Northeast. Primarily focusing on helping improve customer service and redefining the customer experience for franchise dealerships. Charlie’s sales teams were consistently awarded The President's Award for outstanding customer service during the sales process. In August of 2012 Charlie joined OMS3, bringing his 25 plus years of sales and customer service experience with him. In his spare time Charlie enjoys spending time with his wife and watching his daughters play tennis.

Jennifer Castillo received her Bachelor of Science at Bloomsburg University. She joined the company in July 2010, and has held various positions within a seven office, fourteen provider practice as front desk associate, assistant dental implant coordinator, director of patient relations, front desk supervisor, and director of billing . In 2014, she obtained her Master of Science in healthcare administration. Jennifer currently is the Chief Operations Officer of Pennsylvania Oral Surgery and the Chief Administrative Officer of Practice Metrix. 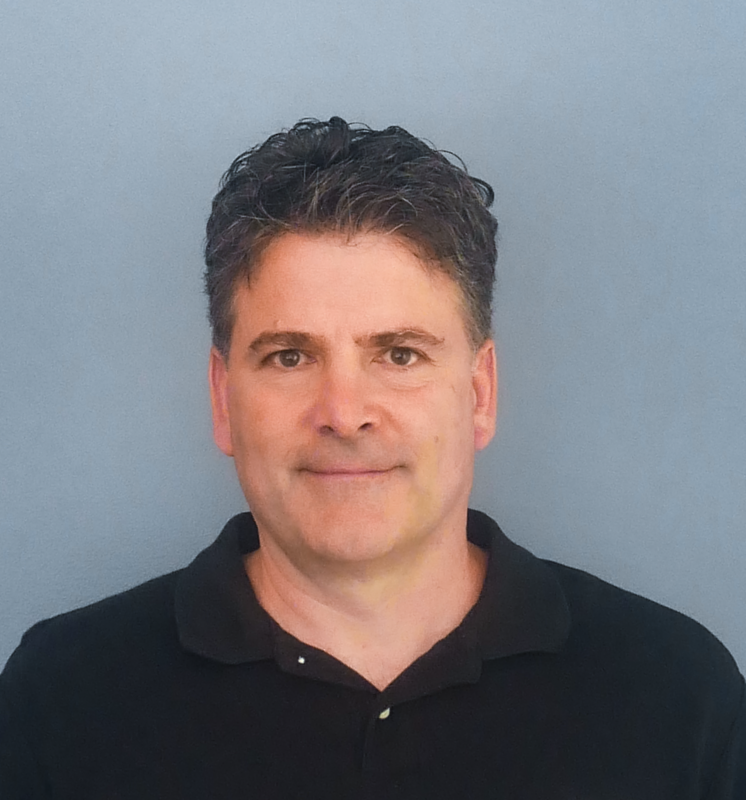 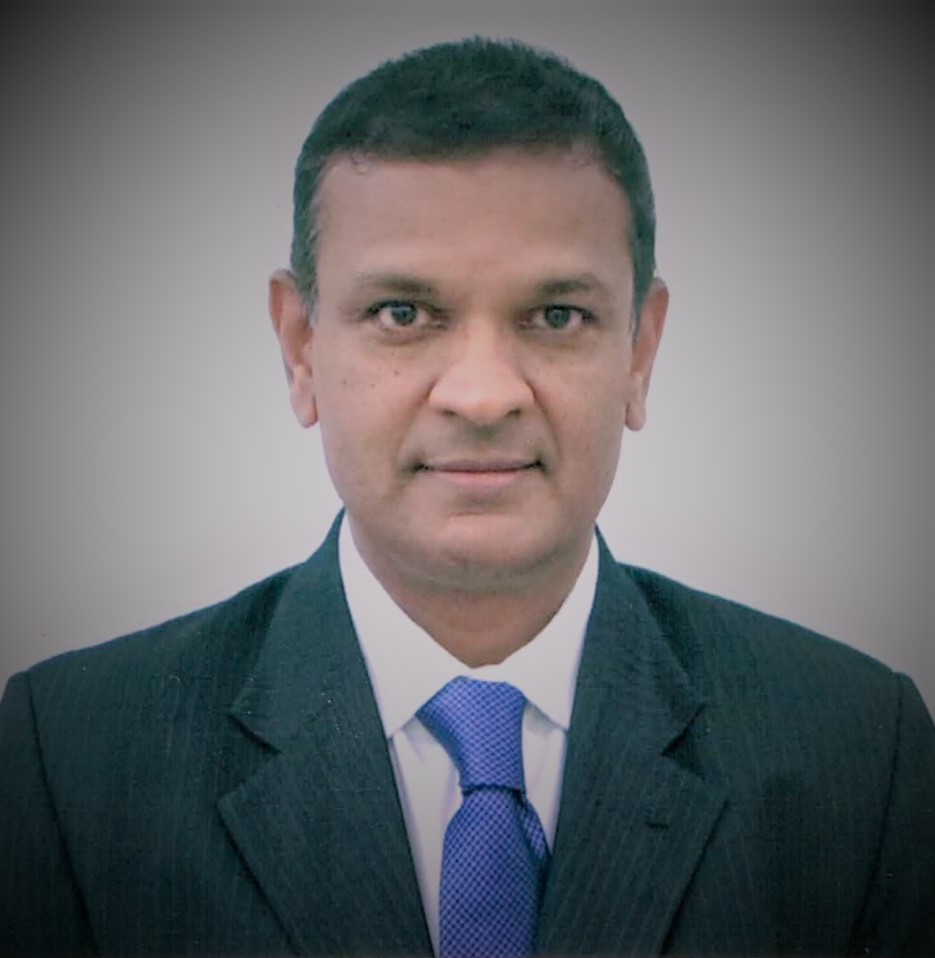 Andy Tirupati fueled by his entrepreneurial spirit and passion for innovation to convert ideas and concepts into strong business ventures drives business development strategy at Practice Metrix. He has Bachelor’s degree in Science and a Master’s in Business Administration. For over 25 years Andy has kept busy, establishing and managing businesses in India, United Kingdom, Italy and United States. He has co-founded, nurtured various successful digital data and content technology companies serving the publishing, education, legal and healthcare sectors. His earlier portfolio of successful ventures include codeMantra, Zoelogix, Zen Data Services. In addition to contributing to business development and technology solutions support at Practice Metrix, he also manages Plutustree, an IT solutions company based in Philadelphia. 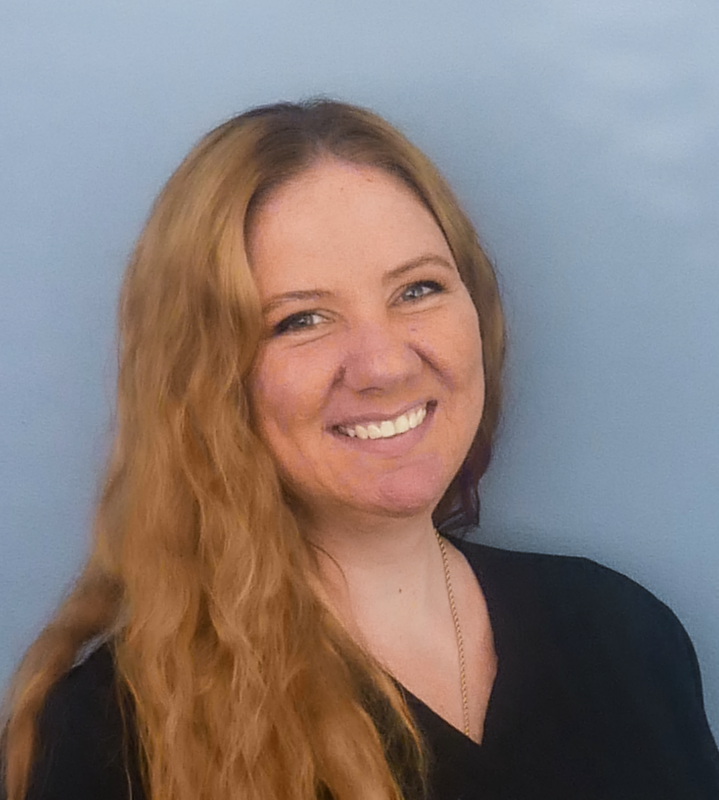 Krista Martino attended Manor College where she received her Associates degree in Psychology in 2009. In 2010, she joined the Pennsylvania Oral Surgery team where she started as a front desk receptionist and worked her way up through multiple positions within the practice where she found her love for math and all things billing related. Krista brings her extensive billing background, with her attention to detail, and great customer service to her role on the Practice Metrix team. In her spare time, Krista enjoys spending time with her husband, raising their two beautiful sons, and taking naps.

Amanda Bilton attended Bucks County Community College and graduated from Temple University in 2016. She received her Bachelor of Science in Kinesiology from the College of Public Health. After college, Amanda worked for Good Shepherd Penn Partners Rehabilitation in Levittown, Pennsylvania as a Patient Service Representative, assisting with patient care both clinically and administratively. She has extensive knowledge as a surgical assistant for a large oral surgery practice in Philadelphia. In her spare time, she enjoys being outdoors including snowboarding, playing soccer, and spending time at the beach.

Jennifer has 20+ years of experience in the dental field with extensive clinical, insurance, billing administrative and management experience. Jennifer previously ran a multi-specialist general dentistry group for 14 years before joining Pennsylvania Oral Surgery and Practice Metrix in April 2021. She is extremely passionate about her career and enjoys being able to lend her expertise to our clients within the dental community! Jennifer has a love for arts and culture, and in her spare time she enjoys drawing, painting, exploring new restaurants, being outdoors and spending time with friends and family!! 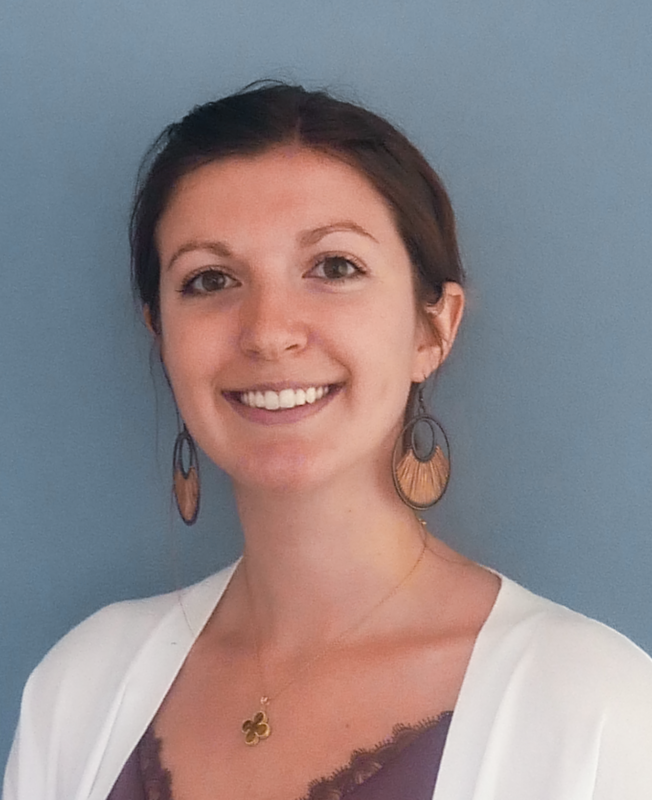 Hailey graduated from Monmouth University in 2019, with a Bachelor of Fine Arts and Graphic Design. After college, she spent her time freelancing for independently-owned businesses, teaching hot yoga, and working full-time in retail. In 2020, Hailey entered the Animal Healthcare Industry as a Veterinary Technician at two separate animal hospitals in New Jersey, until she joined Practice Metrix in February of 2022 as the Marketing Manager. Outside of work, Hailey spends her time practicing yoga, hiking, painting, and cooking a variety of dishes.